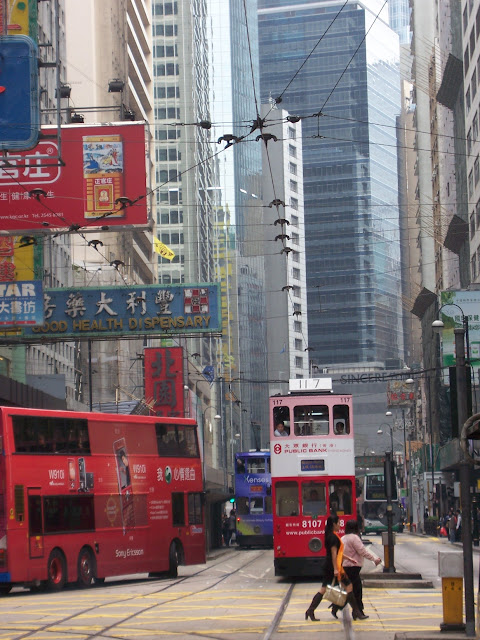 I will briefly highlight some East-Asian aspects of Calvino’s vast intercultural and intertextual network. The three cultures involved are those of Korea, Japan and China.

Korea figures in two early stories, “A comrade who came from faraway”, and “Kim Ghi-U’s story”.[1] The first story is about a North-Korean soldier surrounded by enemy troops; he meets a young man who helps him find shelter in a safe place and then disappears; the author wonders whether the helper in reality was the ghost of Storm, an Italian partisan who had died in battle. The protagonist of the second story, also set in North Korea, is a sixteen-year old farmer who becomes a soldier and a war hero. Calvino’s approach is in no way Orientalist but rather universal and legendary. Alongside his sympathy for Marxism, which he did not mitigate until 1957, we find human concern and attention to nature.

Japan has a place in Calvino’s essays. In his reviews of painter Shusaku Arakawa,[2] and writer Jun’ichirō Tanizaki,[3] he points at modernity rather than exoticism, and he insists on the themes of light and shadow compatible with his own poetics. In a travelogue on Japan,[4] due to his limited knowledge of this country, he expresses difficulty sorting out the “individual” and the “collective”.[5] He shows admiration for the symmetries of places and the orderly behaviour of people. He imagines a story behind the conversation between an old lady and a younger woman traveling together on a train. Neither is Calvino’s Japan idealized, nor is his attitude arrogant. He exhibits the approach of a learner charmed by locations and mores. He mentions Murasaki Sikibu’s Genji Monogatari,[6] which was perhaps the intertextual source of the unfinished story, set in Japan, “On the Carpet of Leaves lit by the Moon” in If on a Winter’s Night a Traveller.[7]

I would like to conclude by focusing for a few minutes on Calvino’s Invisible Cities, a book that is clearly relevant in the context of Italian modern views of East Asia since it pays an intentional tribute to Marco Polo’s Il Milione, that prototype of Western travel literature which exported knowledge about China to Europe. Calvino’s passages on the cities described in the novel are indeed based on Polo’s procedures of accurate, concise description.

The structural framework of Invisible Cities is a series of dialogues between the Khan and Polo. In typical Calvino style, these two characters maintain some aspects of their historical reality. However, they are mostly incorporeal embodiments of philosophical ideas that are not necessarily derived from the ideologies of their historical predecessors. Their visions of the world verge towards conceptual configurations of a Western variety. An example is the concern about the semiotic classification of reality as a collection of signs that lead to other signs, not necessarily to entities that might be considered as real objects. At the end of the book we find a statement on the “inferno of the living”, that is the contemporary world to which Calvino opposes the possibility of a “dust-like utopia”.[8]

Yet, some of the ideas expressed in Invisible Cities might loosely be connected to Eastern philosophy. For instance, reference to a subtle reality behind the commonly perceived real world bears some similarity to Taoism. The importance attributed to meditative silence, calmness, the fleeting moment and nothingness is somehow reminiscent of Buddhism.[9] And, by contrast with the above-mentioned non-Orientalist angle adopted in other works, Calvino’s fantastic elaboration of geographical details may be seen as a vague trend that tends to consider East Asia, from antiquity onwards, as the receptacle of unusual architectures as well as a site of mythization.

If China influenced Calvino, the Italian writer in turn has become popular in China, where his works have been translated,[10] and appreciated. On an intertextual level, Città invisibili can be seen as one of the terms of comparison with Marvels of a Floating City, by Xi Xi, one of the pen names of Zhang Yan.[11] In Marvels of a Floating City, a collection of three short stories written between 1982 and 1986,[12] the imaginary city described, an allegory of Hong Kong, is a place that floats in the air with all its buildings, thus being subject to impermanence, neither “forever prosperous or forever poor”, with “no everlasting happiness, and no endless sorrow either”.[13] In “The Story of Fertile Town”, a garden mutates into an over-fertile place that breeds unusually sized, fantastic plants until they suddenly wither away. “The Fertile Town Chalk Circle” is a re-writing, from the angle of the child-character, of the Chinese play Circle of Chalk in which the first wife of a dead man and a concubine fight over motherhood and property.[14] Over all, in the three stories, universal, archetypal significance drives mostly, perhaps, in the direction of the irrational in daily life, the cohabitation of dreams and concrete reality, or, as we read in the second story, what is “so real, yet so unreal”.[15]

Invisible Cities seems a point of comparative reference. Via para-textual quotation, or maybe just by coincidence based on similarity of cultural interests, the same reproduction of “The Castle of the Pyrenees”, a 1959 painting by René Magritte, figures on the front cover of the whole volume by Xi Xi as it does in Calvino’s book cover. A passage in the first story, entitled “Marvels of a Floating City” like the entire collection, alludes to Calvino’s The Non-Existent Knight,[16] thus confirming her interest in the Italian writer. Similar to Calvino’s The Castle of Crossed Destinies, the written and the visual are placed side by side. Unlike the Italian writer, however, the Hong Kong author does not employ the tarot cards, but rather a number of paintings by Magritte. Each of them shows a particular aspect. For example, like in Magritte’s painting entitled “Not to Be Reproduced”, all mirrors in the Floating City reflect the back instead of the front of people,[17] and the inhabitants feel “caged” like the birds in Magritte’s “Healer”.[18] The short passages on Xi Xi’s city attributes are written with the same concision as Calvino’s numerous invisible cities.