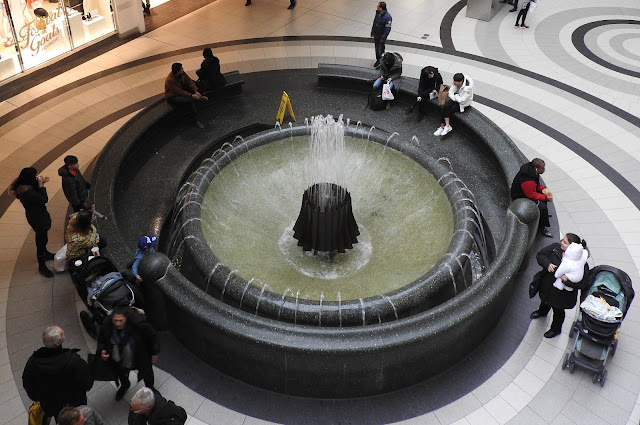 Williams adopted the concept of “structures of feeling” for two main reasons. One reason is that his definition of historically variable social sensibility involves affects and emotions but it is different from psychoanalysis, which Williams saw as “absence” and irrationality. A second reason is that in approaching the past culturally we often see it as “fixed” rather than alive and “present” precisely because we pay attention mostly if not exclusively to cultural and political institutions, and finished artistic and literary products, instead of taking into account more complex factors including sensibility and emotional reactions. One example could be the structure of feeling towards injustice and social mistreatment as expressed in writers such as Dickens in Victorian England.

It is probably better to use a long quotation in order to specify more clearly what structures of feeling are:

“An alternative definition would be structures of experience […]. We are talking about characteristic elements of impulse, restraint, and tone; specific affective elements of consciousness and relationships: not feelings against thought, but thought as felt, and feeling as thought: practical consciousness of a present kind, in a living and interrelating continuity. We are then defining these elements as a ‘structure’: as a set, with specific internal relations, at once interlocking and in tension. […] Methodologically, then, a structure of feeling is a cultural hypothesis, actually derived from attempts to understand such elements and their connections in a generation or period” (pp. 132-133).