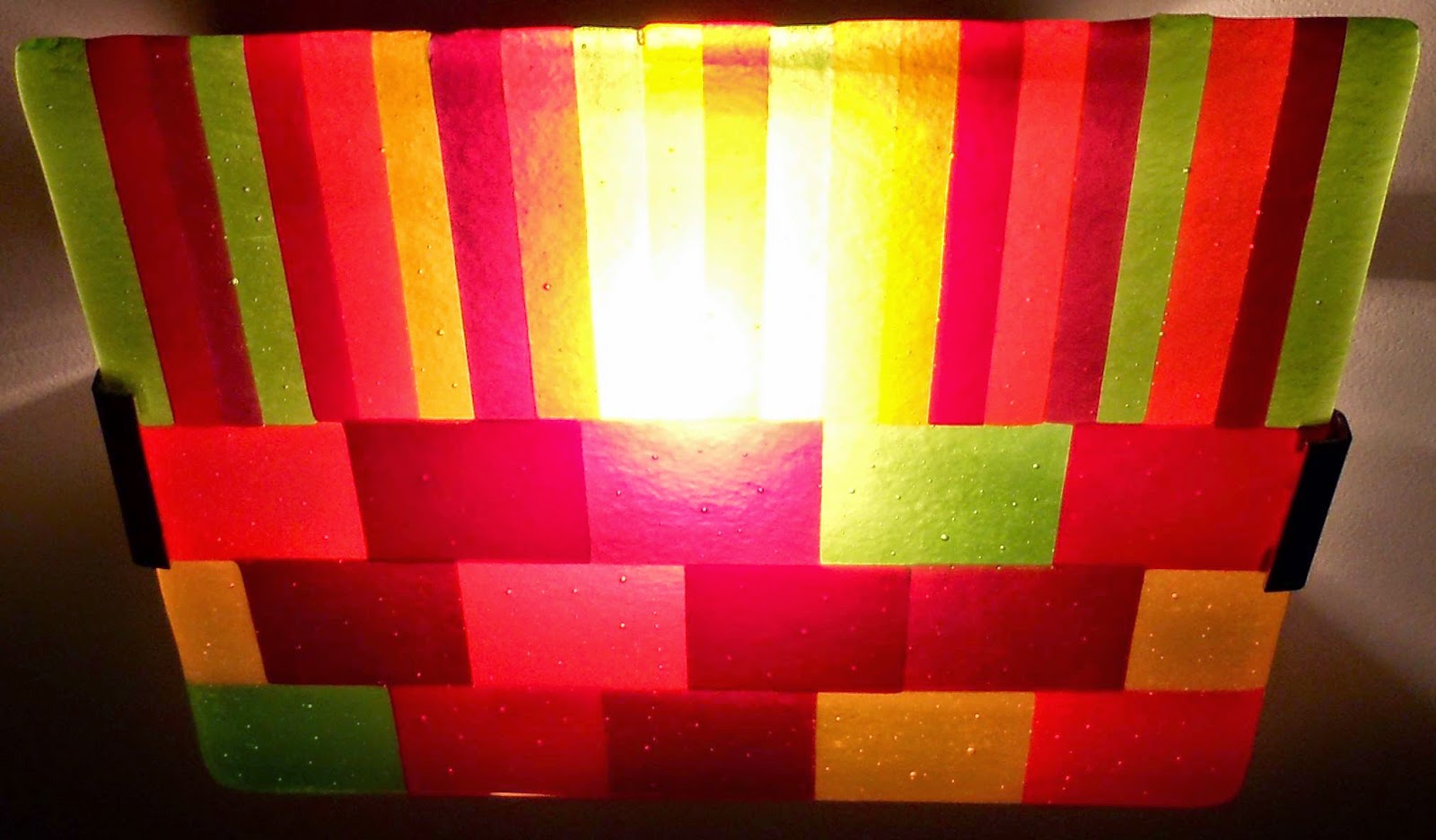 My first point is a denial of the idea, which I find rather strange, that modernity has ended. Genocide and modernity are two separate items. Genocide is an event of immense proportions, but modernity did not include only positive values within itself but, from its beginning, also the darker aspects, both in terms of collective psyche and in terms of social configuration. The modern totalitarianisms, for example, cannot be explained with the end of modernity, or should the end of modernity coincide with the first decades of the 20th century as it is very difficult to say? So the first point is that modernity contains a negative side, and this has been stated since Voltaire’s Candide.

What perhaps has decreased in the credulity of modern human beings, especially in the West of the world, is the idea of indefinite progress and constant social improvement. Such an assumption was certainly shaken in the 20th century by two World Wars and by crimes against humanity committed several times in various places, and in the 21st century by September 11 and other factors of crisis and death. Having said that, the idea that we live in a world different from antiquity, and where ideas of modernization are spread, is still alive.

If, in my opinion, we cannot talk about the end of modernity, but rather about the problem of the society created through modernization, what can one make of the concept of post-modernity? This, too, seems to me a term that does not clarify our situation. Whoever believes in post-modernity refers to a different phase in the production of goods, after the empire of the machine and towards the rule of computerized technology, within the realm of developed electronic and computerized communications, and in the context of globalization. It is true, in my view, that the period from the 1980s onwards has produced a new type of modern society that might be termed as late modernity more successfully that post-modernity.

A different case is that of post-modernism as a style in literature, cinema and the arts in general. This was an aesthetics of eclecticism, combination of elitist and mass works, commercialization and democratization of texts circulated within society, which acquired currency over the 1980s and 1990s, and therefore it is perhaps correct to keep using it, in its aesthetic meaning, when referring to architecture, the novel and so on.