SEOUL BY ROSSETTI AND AFTER

Rightly appreciated in Korea and further afield, Rossetti's work is one of the important anthropological accounts of that country in the early 20th century when Korean society was not well known in the West.

The pictures below are combinations of images taken from an on online Archive named Carlo Rossetti: Photos at Sogang University (Seoul), and pictures by R. Bertoni 2010/2013. The purpose is to show how development changes a place while maintaining some aspects in different guises. 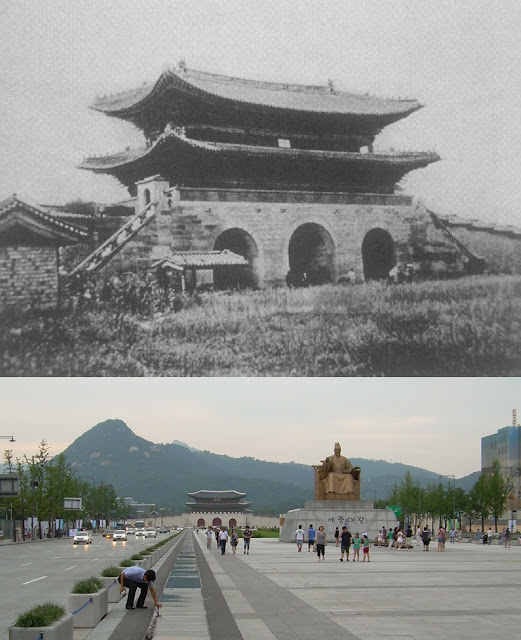 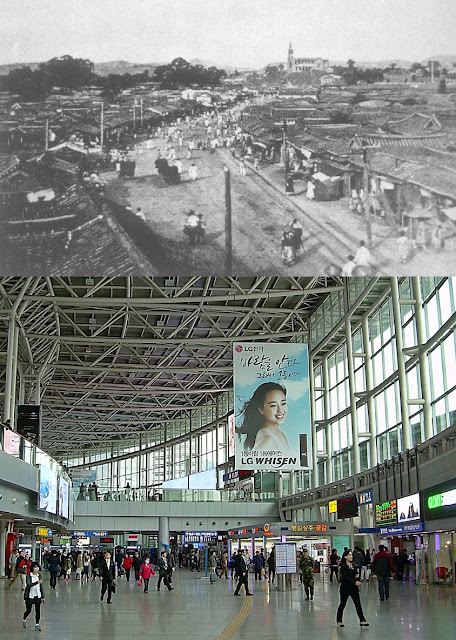 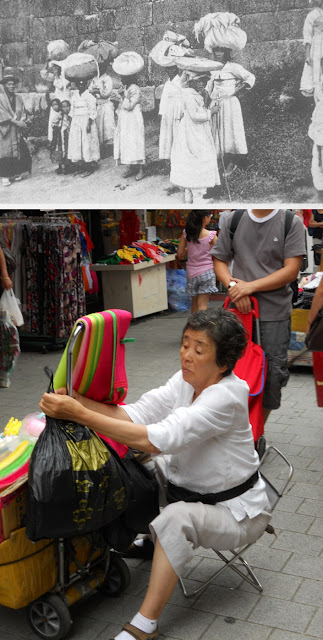 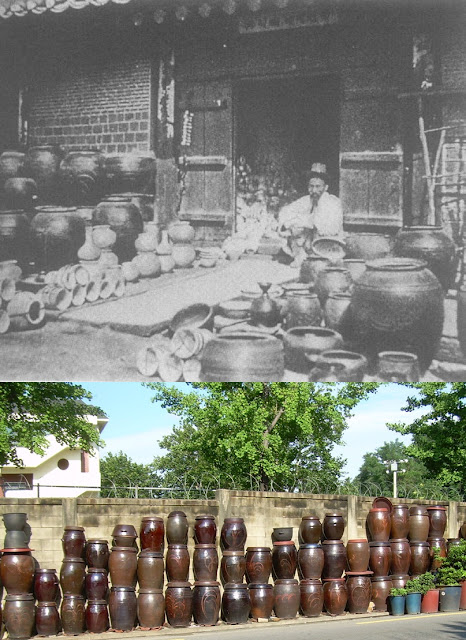 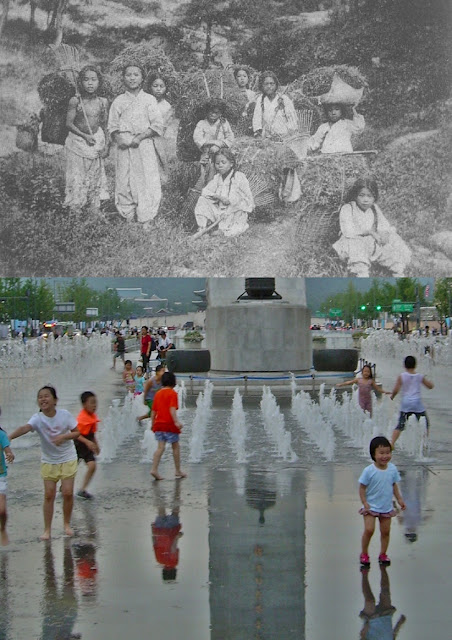