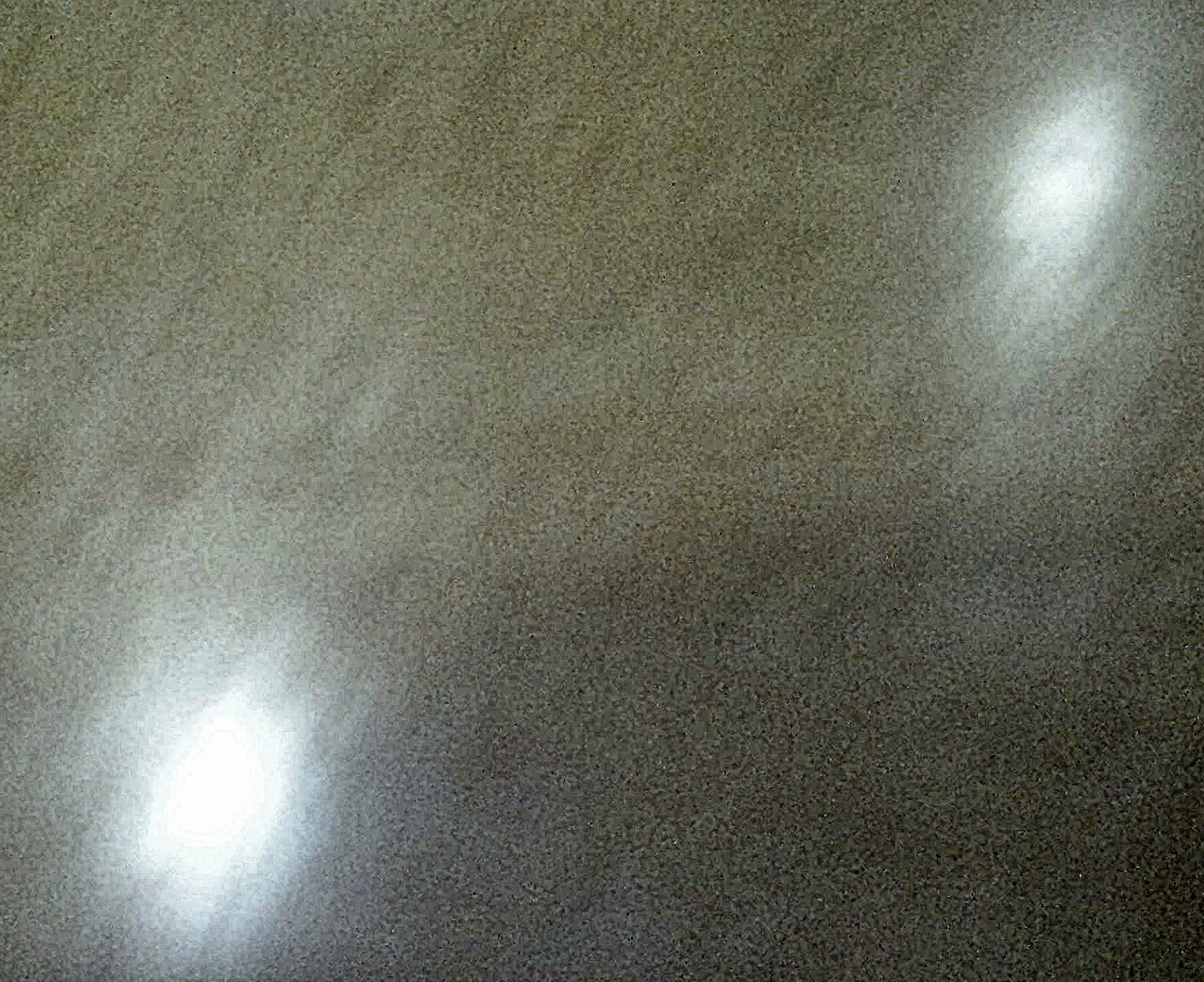 Milner builds on Bourdieu’s theory of the arts and literature [1], by expanding in the direction of science fiction.

He adapts Bourdieu’s concept of “literary field”, with poetry as the sector most independent from financial and social pressures, and prose as the most dependent.

In designing the science fiction field, Milner takes into account not only fiction but also drama, and, within his revised science fiction specific literary field, he assigns varying positions to science fiction within mainstream literature, and to the peculiar science fiction avant-garde constituted by sub-genres such as new wave, cyberpunk and so on.

It seems to the present writer that, while constituting an interesting account of science fiction complexity, this way of re-defining science fiction is rather a recapitulation of pre-existing definitions than a totally new approach.

Milner's conclusion cited above is certainly valid in general. However, in the last two or three decades, due to the restructuring of genres within the contexts of late modernity, science fiction, once it made it into canonical literature, did not necessarily have to be prevented from going back to non canonical status. Science fiction would rather appear to come and go from the traditional literary canon, and to challenge, and influence, canonical definitions of literature.

In the subsequent volume Locating Science Fiction [2], Milner continues and expands his exploration of this genre, supported by Bourdieu, Jameson and Suvin as his main theoretical references.