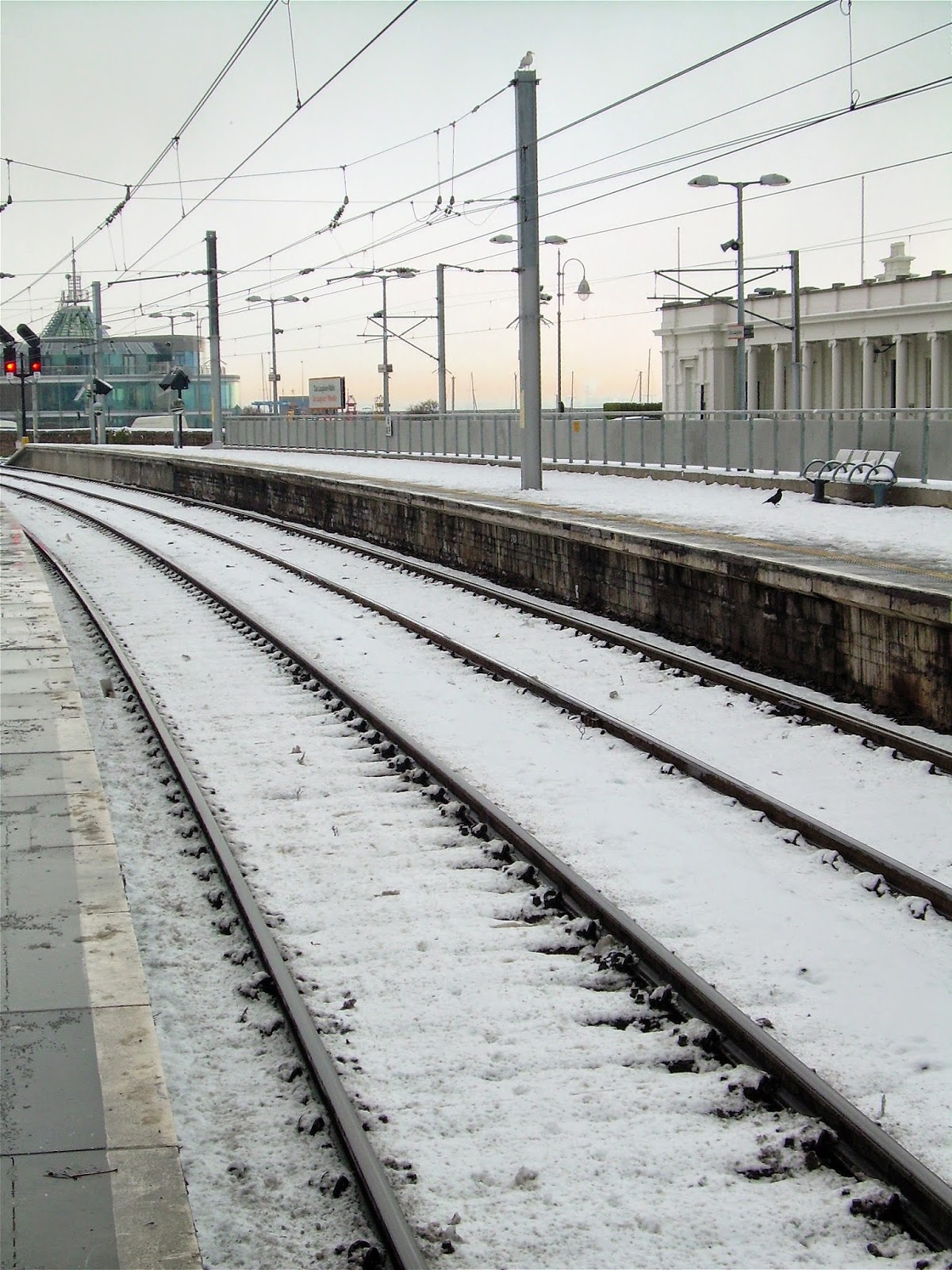 This film is of interest for a number of reasons, and first of these to the present writer is the integration between East and West since the story is originally French and then adapted by Bong himself for cinema, the language used in the film is mostly English with some Korean due to the two added Korean characters, and the commercial impact in South Korea was notable with over nine million audience up to April 2014. This product combines synergies of Eastern and Western cinematography and attempts successfully to build a popular product for consumption. Even though the majority of the actors are Westerners, there is no specific Oriental or Western feature prevailing in this film which is rather a globalized work intended for those who like fast action and an amount of violence, the two features that would seem to prevail in its aesthetics. Personally we did not like it precisely for these features, we found it bloody and rather clichéd. However we cite it because it integrates Asia with the West and achieved high success.

It is not that this film does not have a message to communicate. The plot is a dystopian one: in a future world frozen under snow due to climate change, only very few humans are able to survive by taking shelter in a train that is moved by a perpetual motion engine and constantly tours the world running on a cross-continental track. Defined at some stage as an Ark, there are two main classes, those underprivileged who live in the final coaches and the upper layers living in the from coaches. A rebellion takes place, but the leader realizes that the balance of the train should be kept as it was for things to work successfully. However a new event takes place at the end: a door to the outside world is opened, the train derails, and the two survivors, an adolescent and a child, two innocent individuals one might say, discover that the temperature has actually increased and they will therefore be able to survive on land.

The message? Rather black. Fight of human beings against their fellow human beings for survival; the powerful hiding the machinery of their dominance from their subjects; no collaboration, high individualism, marginalization of the exploited.

If compared to the French graphic novel, in general the subject matter is respected in the film, however the storyline is partly changed by transferring some features of the characters’ of the three episodes (Le Transperceneige by Lob and Rochette, and L’Arpenteur and La Traversée by Legrand and Rochette) into new characters. In each of the three sections of the French text there is a love story which is avoided in the Korean work. The political establishment is a dictatorship both in the graphic novel and in the film, yet, other than in the film, it is more nuanced, and differentiated into religious and military powers, in L’Arpenteur and La Traversée. In the film we find some vernacular variant within the transnational framework – the framework narrative is told by Korean adolescent survivor Yona, and her Korean engineer father is also a protagonist.