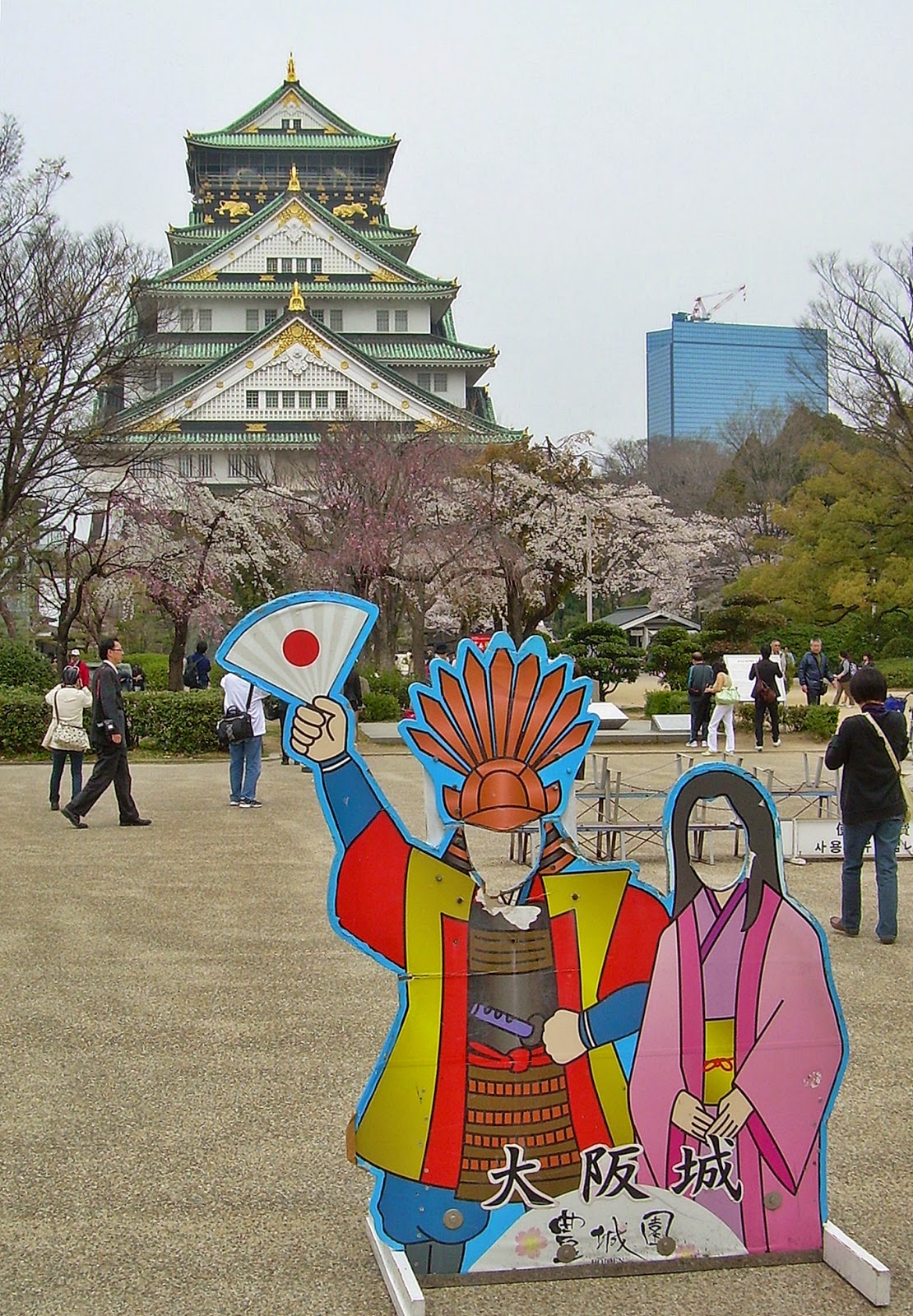 Yoko Tsuno is a character created in 1968 and developed as a protagonist since 1969 by Roger Leloup, a Belgian writer and designer of comic books. Yoko Tsuno is of interest in relation to the integration of Eastern and Western narrative and cultures because she is a Japanese invented by a European, an emancipated woman (working as an electronic engineer) who migrated to Europe on her own, and a worldwide traveller in contact also with an extra-terrestrial civilization called Vinea (a trait in her resume which allegorizes globalized culture).

In a group of stories collectively entitled Sous le ciel de Chine,[1] Yoko Tsuno travels to Hong Kong and mainland China, partly recapturing one part of her identity (her grandmother was Chinese), and partly exploring a culture other than her own. A lady of cultural hybridization, her Oriental nature is respectfully represented by Leloup who documented himself on the mythological narratives used as background of his tales as well as on a variety of social aspects.

In the cycle of Sous le ciel de Chine, the specific science fiction foreground is given by biological experiment (a lizard made into a dragon), and by time travel embodied by an Indonesian character who comes from the future. Present and past, science fiction and fable, innovation and tradition come together. In the first episode in the series, Le dragon de Hong Kong, the story is set in the present, whereas in La jonque celeste and La pagode des brumes travel is towards the past of the Song dynasty.

In brief, Yoko Tsuno is a fictional persona that symbolizes a positive Western view of East Asia. On the one hand, everyday life is portrayed with attention to relevant detail and by avoiding exoticization, but on the other its myths and religion are exploited to create a legendary fable-like atmosphere. This can be seen in particular in the choice of the biologically real dragon as a positive force defeating a fake mechanical dragon  which threatened the security of Hong Kong people and had been created by a director for the purely commercial purpose of having powerful and money-making special effects. Perhaps this could be stretched even a little further to show a superiority of Eastern vs Western-oriented mentality. Or perhaps Leloup seems to aim beyond both categories of East and West towards an imaginary universe where the values of goodness, altruism and mutual help are highly appreciated and set against evilness and selfishness.

The author also makes clear comments on racism. For instance, in Le trio de l’étrange, a character uses the racist expression “la fille à la peau jaune”, but is punished for his comment by being knocked off by Yoko Tsuno’s skilful judo moves,[3] Irrelevance of race difference for mutual understanding is further enhanced by successful communication and cooperation of European and Japanese earthlings with the extra-terrestrial Vineans whose skin is blue.