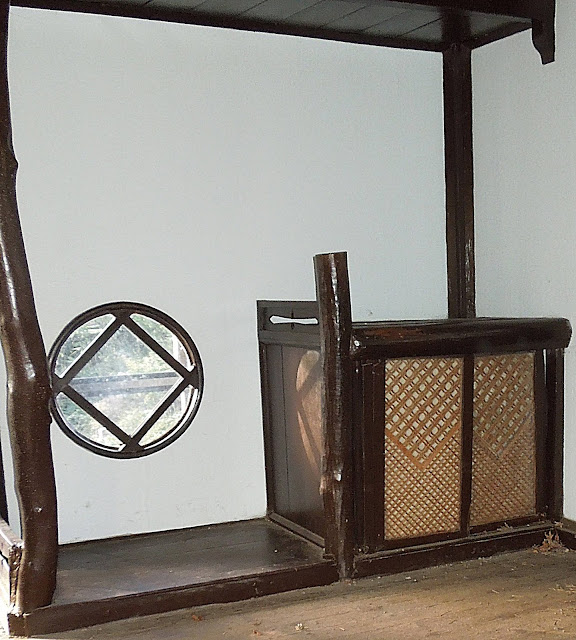 Aki Shimazaki is a Japanese writer born in 1954 who lives in Canada and writes in French.

This collections of five novels is called At the heart of Yamato, the last being a word which can be interpreted as Japan in general. In fact, each story is set in a specific modern period and tells a tale about the history and society of Japan.

The first novel is about a corporate employee who falls in love with a receptionist but is forced to give up to another of her pursuers, the son of the owner of a company  that finances the firm where the protagonist works. The girl is in love with him but she is blackmailed to marry the rich man even though, as we discover at the very end, when she dies in the Kobe earthquake, she had given birth to the employee’s daughter. This is indeed a sad story about the power of corporations and the difficulty of genuine love.

The second story is about a Japanese citizen who was imprisoned in a Russian camp in Siberia during the second world war, he was liberated but killed accidentally, and to defend a friend, a Japanese officer who had maltreated him in the camp, so he takes a new identity and cannot go back home even after the statute of limitations expires.

The other three stores are partly about new characters, and partly about characters who play minor roles in the first two stories but become prominent as protagonists in the last three stories.

All stories are told in very humane and elegant way, taking into account the sentiments of all characters, and with a concise style that spares irrelevant details.

Themes and motives are interlaced and reappear constantly to design a pattern of sociological and existential concerns which depict Japan as it was and is.

If, on the one hand, sense of duty linked to reconstruction after the war, and loyalty to work and family, are recurrent elements, on the other the last story enhances the role of escape from societal restraints to follow spontaneous love at first sight in an optimistic vision that makes the last couple in the book happily enamoured for the entire duration of their lives.

The fragmented angles of each story give a totality when combined in the whole volume. Each story has the title from the name of a plant whose symbolic connotations are pursued in the course of the narration.

This is a fluid-to-read, intelligent and sophisticated literary work.