Tiziano Terzani, BEHIND THE FORBIDDEN DOOR 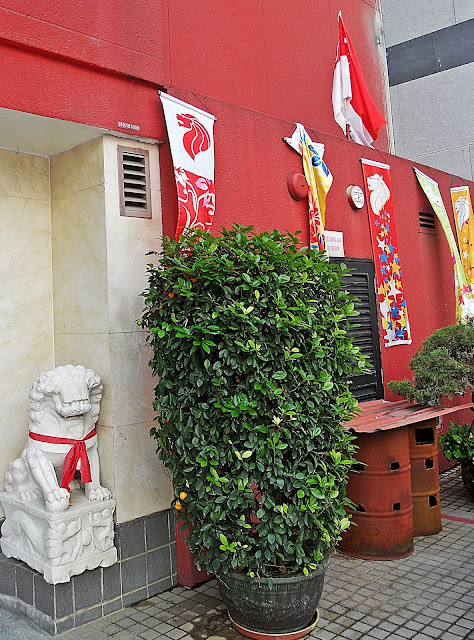 Terzani knew Chinese and had studied and worked on China for several years before being granted a visa in 1979. Under the self-attributed Chinese name of Dieng Tiannuo he lived in Beijing with his family until 1984 when, after interrogation and “re-education”, he was “expelled” (p. 13), or compelled to leave China because he was “no longer suited to live” there as he states in the last chapter of Behind the Forbidden Door (p. 261).

If in 1968 he had had some hope for Mao’s “anti-authoritarian message” (p. 9), he later realized that several problems had been created by the Great Leap Forward and the Cultural Revolution, nonetheless he appreciated the equality mentality still alive in some parts of China in the 1980s (as he notices in the Chapter on the Shandong communes). He suggests that such a mentality resisted in the ideology of some individuals even at the time of Deng Xiaoping’s leadership.

Terzani is rather critical not only of the Maoist era (“Mao’s policies had brought China great miseries”) but especially of the conversion of China to capitalism under a communist leadership: “Deng’s reforms have brought advantages and some material progress, but they have been accompanied by new injustices, new privileges and corruption” (p. 12).

His viewpoints, briefly stated above, could not be agreeable to the Chinese communist officials. In addition, his fluency in the Mandarin language gave him some opportunities to talk less officially than most foreign visitors to a number of people, and he had direct linguistic access to some previously untranslated written material.

His articles have a character of freshness and sincerity and show a personal approach. He sympathized with and liked China from two main angles – a universalist approach to what is human all over the world and consequently in China too, and what is specifically Chinese in a traditional sense. He expresses sadness for the disappearance of Chinese ancient culture due to changes caused by development and modernization. This is clear, for example, in Chapter 2, subtitled “The Destruction of Old Peking”, Chapter 10, subtitled “Communism against Traditional Chinese Culture”, and Chapter 5, entitled “Heavenly Voices: Chinese Games with Crickets and Pigeons”. He writes:

“For at least 2,000 years Chinese peasants have lived in an unchanging world, ruled by the same unchanging laws, the same customs, the same values. […] Since the middle of the nineteenth century, when the old order was upset, China had been thrown into turmoil by interference and invasions. In 1949, the communists took over the country and promised to build a new order, a new society. […] They began to criticize the old society and to dismantle it. […] Yet, instead of a new order, the last 35 years have brought people one disorder after another in the form of various political campaigns” (pp. 125-26).